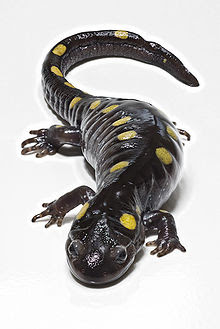 My friend Simon McGrath has reminded us of Jim Callaghan's defiance of Boundary Commission recommendations in 1969 which would have cost Labour at least 10 seats. Actually it was worse than that. Callaghan failed to lay Orders in Council before parliament as the law required. Instead he introduced a bill to give effect to local government changes in London which he liked but also to absolve himself from the duty to lay the orders for parliamentary boundary changes which he didn't. The Lords passed the bill but with wrecking amendments. Ross McWhirter started a court action for a writ of Mandamus to order Callaghan to carry out his statutory duty as Home Secretary. In the end Callaghan laid the required orders before parliament but made sure the Labour MPs were whipped to vote against them. Consequently the 1970 election was fought on 1954 boundaries. Labour lost anyway.