John Arlott on the H-bomb and co-ownership 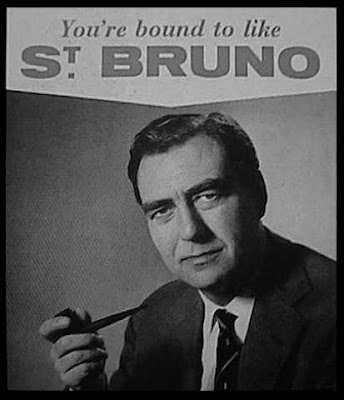 Thanks to Stephen Tall for drawing my attention to some old Liberal (not Liberal Democrat as YouTube says)Party Political Broadcasts. I particularly like Frank Byers and John Arlott answering questions from a businessman and a housewife in 1955. Unscripted, polite political dialogue unknown to us today. 56 years later we are still waiting for the spread of co-ownership and profit-sharing (except for bankers of course).
Posted by David at 9:33 am

I am a radical too. Check out my radical site. It gives the downtrodden a chance to accomplish their dreams by uniting with others. It is called co-own.co
My name is Christopher Chase. My office address is 421 South Main Street, Bel Air MD 21014.
(443)722-4447