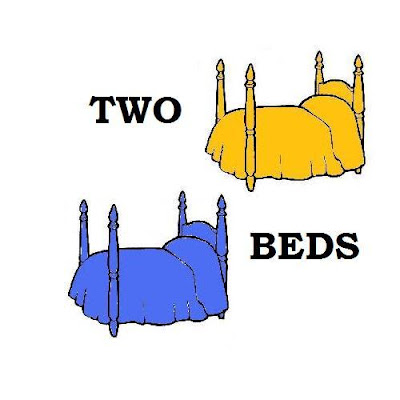 I read in the Evening Standard that one of our ministers has said, "It's going to be liberating to take a private dialogue and make it public. We need to demonstrate that we're different from the Tories, not just competent partners. If the process is more public, it'll look less as if we went into a locked room and lost our heart and soul. It won't be a slanging match, but we won't have to pretend we agree on everything. I think people will be able to cope with that.".

Last August four local Liberal Democrats in Yeovil met to discuss our feelings about the coalition. In September Shirley Williams put it in a nutshell when asked how she felt about being in bed with the Tories, "Not one bed, two beds". In November Liberator published my article "Separate Beds" in which I wrote, "The voters need to see that we have a clear vision and we need to be seen to argue before agreement is reached. This is not the tradition of British cabinet government and civil servants will have advised ministers against it – “Not in front of the children”. This is NOT a traditional government and we must stop infantilising the electorate. Otherwise Liberal Democrat Ministers defending government policies which we have always opposed will appear dishonest and weak. They have to demonstrate tough negotiation and the necessary virtue of constructive difference... Liberal Democrats in the government cannot implement all our policies but they must deliver some and be seen to do so."

Somebody give Nick Clegg a subscription. He can read that edition and other old ones here.
Posted by David at 9:18 pm