Due process and sexual allegations 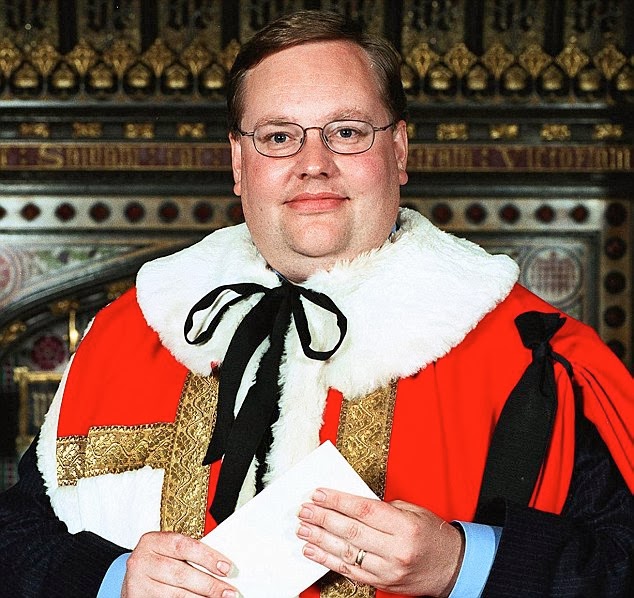 Horace Rumpole, Mortimer's fictional Old Bailey hack got in trouble with his son's girlfriend for suggesting that allegations of rape had to be tested rather than simply accepted as true.  It seems to me that many Liberal Democrats, from Nick Clegg downwards,  have been guilty of the same lack of scrupulous attention to due process in the case of allegations against Chris Rennard.   I suppose it's the fact that the allegations came from more than one woman that made them credible, but what our personal prejudices lead us to believe is irrelevant.  Like most of us, I have no way of knowing whether the allegations are true or false.  I heard Linda Jack on Radio 4 arguing that the party's internal enquiry by Alistair Webster QC had not given the complainants a fair opportunity to make their case.  Loathe as I am to quote from the Daily Mail , Alec Carlisle's account shows that Chris Rennard was not given a fair opportunity to answer the allegations.   Just because an allegation concerns sexual behaviour there is no justification for abandoning our usual standards of justice.

Nick Clegg's office has been remarkably inept too in handling the issue.  Back in the midst of the Eastleigh bye-election Nick responded quickly setting up two inquiries, but then his office kept the story going by issuing new statements almost daily.  Now he has stepped in again after Webster's report.   Someone needs to remind him of the old adage "When you're in a hole, stop digging !".

A pedant (in the best sense of the word) writes: David, you are *loath* to quote the Daily Mail, probably because you rightly *loathe* it.

Thank you, Peter. I bow my head in shame. I should indeed know better.