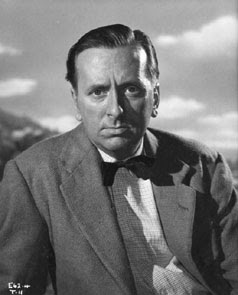 I saw a face I thought I knew in a television trailer. It was Hugh Lloyd, who used to appear in Hancock's Half Hour. I looked him up and discovered, to my delight, that he was a lifelong Liberal. Asked to appear in a Conservative PPB, he responded, "I rather jump off Beachy Head". His Liberalism began at the age of five when Lloyd George patted him on the head.
Posted by David at 10:14 pm