The budget and the size of the state 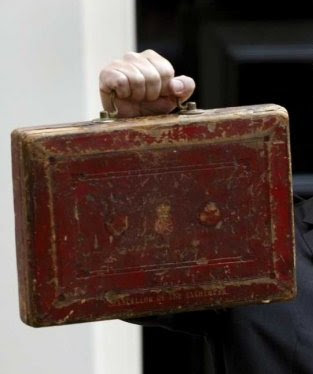 As we await the budget cuts, some Liberals have started to argue about the size of the state. Define "state". The largest chuck of public spending is £135.7bn for the Department of Work and Pensions which is mainly dispersed in transfer payments which are then spent by individual citizens. Does this make the state large ? The second largest is £109.5bn spent by the Treasury on saving the banks, which in due course we will sell again.

IMHO the arguments about the size of the state are beside the point. The actual political issues are the speed of reduction of the deficit and the balance between spending cuts and tax increases. The government's unseemly haste to cut the deficit may serve political purposes and kowtow to the financial markets' usual short-term views but they will be less pleased in due course if a double-dip recession results.
If you think the haste is NOT unseemly, don't take my word for it, read Sam Brittan in the FT.
Posted by David at 1:47 pm