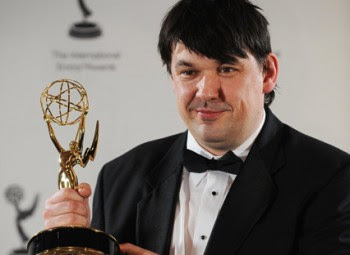 "The style of debate practised by the Today programme poisons discourse in this country. An arena where there are no positions possible except diametrically opposed ones, where nuance is not permitted, where politicians are forced into defensive positions of utter banality...none of it is any good for the national conversation." So wrote Graham Linehan in his blog.

For those of us whose blood pressure rises as we shout at Radio 4 in the morning, Graham Linehan's point is well made, although I noticed that as usual the self righteous BBC producer refused to admit the need to change anything when questioned on FeedBack
Posted by David at 11:57 am