Tell it not in Gath 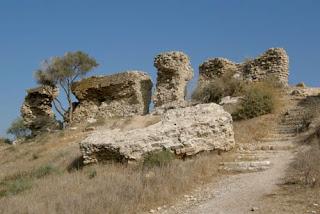 Craig Murray comments on the distorted western media coverage of conflict in Palestine and Israel:

"There is no mention on the BBC – there has never been any mention on the BBC, or anywhere in the Western mainstream media – that for at least 4,000 years Ashkelon was an Arab town, until in 1948 the entire, Arab population of 12,000 was driven out by armed force, many being massacred."

It seems that Israeli propaganda follows the advice in the bible, 2 Samuel 1:20