Ed comments on my modest proposals 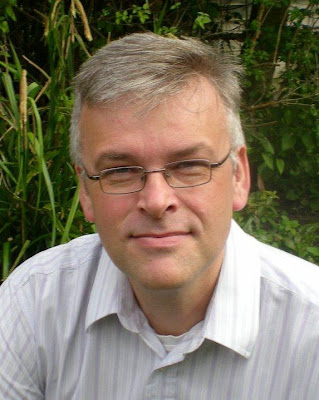 My modest proposals sparked a rash of comments on Facebook. Here is a response by an old friend, Ed Maxfield, which was too long for FB, so I'm posting it here. Ed is Senior Communications Officer for Universities UK but his comments here are made entirely in a personal capacity.

Ed
1. You say you want people to start to pay at the age of majority. Does this imply you favour paying for sixth form if that is reduced to 16, as per party policy?
2. You say 18 year olds will only pay £9000 if they calculate that it will pay more in benefit than that. I went to Cambridge in 1984, from a debt-averse non university background. But I don't think I would have been capable of making an informed decision as to how university would benefit me. No-one I knew had ever been. Even the requirements Clegg is proposing for greater access have not been defined. We are being sold a pig in a poke.
3. Paying back 9000 a year cannot be said to be fairer than paying back 3200, even if the threshold is higher! Especially with added interest, as the Govt is proposing.
4.My real beef with the Govt is that those with wealth and privilege contribute LESS than the squeezed middle (to coin a phrase!), because they pay it off quicker and pay less interest. If there had been a concerted effort to close tax loopholes and off-shore havens and properly collect income tax from high earners, some of what you say would make sense. But I'm afraid that I think Alan Sugar and David Beckham and Fred Jarvis should contribute more to HE than a £35k a year high school teacher.