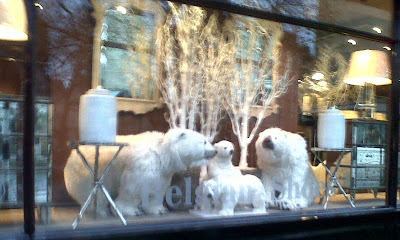 Four days in London. Too much to eat and drink. Cold and sometimes damp. More languages heard than in four years in Chard. Marvellous, but gout continues. Criticism and mistrust of Liberal Democrats in all quarters. Do our great leaders understand the damage they have done ? The Independent describes Danny Alexander as an intellectual !!!!! On Monday night he won the coveted David Austick Memorial Tea Trolley award which is given annually to the person who has had greatness thrust upon them for no obvious merit of their own.
Posted by David at 11:33 am