What ho ! Wedding and Wodehouse 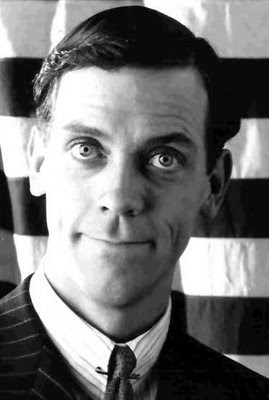 At a recent wedding reception a guest I had not met before said that I had already been described to her in suitably Wodehousian terms. I took this as a compliment, but on subsequent reflection over the eggs and b, I began to have doubts. She may not have been referring to Jeeves' superlative grey matter but to the young master himself or to Bingo Little, known to have frequented the National Liberal Club and conceived a passion for a waitress there (I have not). Surely she wasn't think of Aunts Agatha or Dahlia (of whom a well-known Somerset Liberal sometimes reminds me).
Posted by David at 8:57 am