Happy now ? How laid back are you ? 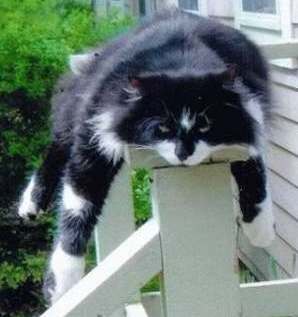 The Office for National Statistics has published figures for national wellbeing, which show which parts of the UK are happiest, most relaxed and most fulfilled.   The BBC summarises with a table of the top and bottom 5 places for each statistic.   It turns out that the remoter parts of Scotland are the most laid back.   There are a number of interesting graphs including this one which shows how much people think they can influence local decisions: 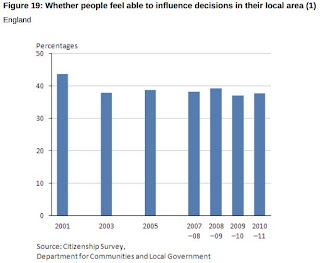 What a pity the turnout in local elections doesn't rise to these levels !
Posted by David at 9:26 am

Email ThisBlogThis!Share to TwitterShare to FacebookShare to Pinterest
Labels: Wellbeing