Instead of tuition fees - modest proposals 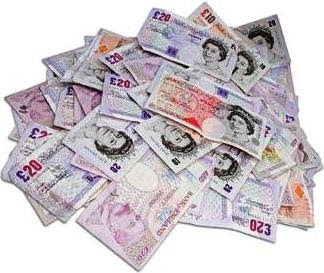 People rightly ask opponents of tuition fees what would we do instead. My alternatives are actually very unlikely to happen. I cling to the old-fashioned view that education at all levels should be free and that society as a whole benefits from having well-educated citizens. We don't ask sixth-formers to contribute to the costs of their education just because they might earn higher incomes later. Nor should we ask undergraduates. I also regard a lot of current degree courses as pretty useless and meeting vocational purposes better served by apprenticeships or sandwich courses. I would therefore do the following:

1) At least 2p on basic rate of income tax;
2) lower the threshold for the 50% additional rate to £100,000;
3) force mergers and even closures of some universities;
4) re-introduce a training levy on firms over a certain size, which can be remitted if training is provided by the firms.

Tories would resist 1,2 and 4. Labour would be scared of 1 and 2 and oppose 3. Both subscribe to the childish notion that you can have high quality public services AND low taxation. It's time someone told the electorate the bleeding obvious - as a society, we get what we pay for.
Posted by David at 2:22 pm