What will Ed say today ? 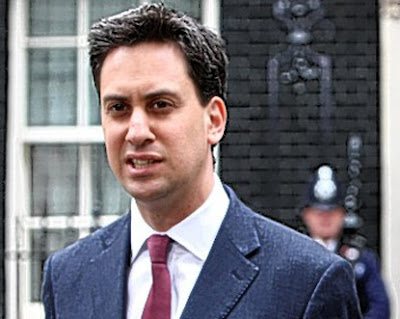 Party positions seem to be hardening ahead of today's parliamentary debate on the riots. The government - both coalition parties - seems to be focusing on punishment, including the nutty idea of making people homeless. The Labour Party is trying to blame the government's cuts whilst simultaneously condemning the rioters. This won't work as Harriet Harman found out on Newsnight. The media will simply headline Labour's party political point-scoring and ignore the ritual condemnation.

If Ed Miliband has any sense - and he has shown some in the past - he will of course condemn the rioters but he will add that the entire political class has lost touch with a section of society, the often-labelled underclass. He could quote J K Galbraith's "The Culture of Contentment" which contends that society is divided into two classes. One class has material goods and comfort and votes. The other has little or nothing and doesn't bother to vote. Of course, politicians compete for the voters and ignore the rest.
Posted by David at 8:04 am