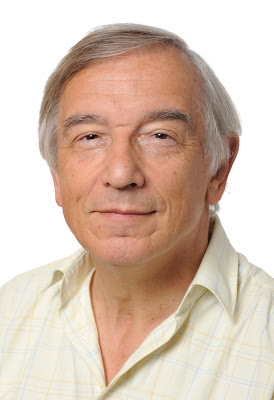 Liberal England's advert for a meeting with Bill Newton Dunn reminds me of the late Sir John Betjeman's great poem about the MEP:

First Tory, then Liberal, oh weakness of joy,
Crossing the floor with the grace of a boy,
With cheerfullest seriousness, upping by one
the ELD Group, it’s Bill Newton Dunn.

The plenary is voting, the votes are all cast,
The day of the Tories is well in the past,
Our Bill we all welcome to the home of the free,
That’s Liberals and radicals like you, Bill, and me.

Around us are Frenchmen, Germans and Greeks,
Above us the galleries watch as he speaks,
And here on the floor is the man of our choice,
With the lilt of his prose and the chime of his voice,

And the drift of his thought and the words never said,
And the ominous, ominous voting ahead.
He came to the conference in 2001
And now he’s a Liberal, is Bill Newton Dunn.
(Lines written after looking into Lord Bonkers’ column in June 2003)
Posted by David at 11:12 am