The church of the wholly undecided 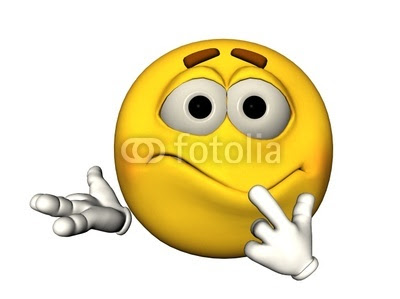 Today's news about the court decision on prayers at Bideford Council has provoked much discussion. Eric Pickles says it's illiberal but I'll take no lessons in liberalism from Pickles. I do think the secularist councillor who sued the council has wasted a lot of time and money when he could have just absented himself from the prayers. The court's decision is an interpretation of s111 of the Local Government Act 1972 which is about to be replaced. It is NOT, I say again NOT, based on Human Rights legislation. Got that, Daily Mail, Tory and Labour backbenchers who harp on and on about the ECHR ? It probably won't stop you lying about it.

Personally, I've decided to stop saying "I'm an atheist" and instead to adopt the description "Fundamentalist agnostic". I recommend Les Barker's "Church of the wholly undecided", which I blogged about on 24th November last year and which you can hear here or watch here at 3 minutes in.
Posted by David at 5:26 pm

The Church which allows you to decide is the Unitarian Church, the spiritual home of the true liberal.
Of course there should be a separation of church and state. The Church of England should be disestablished as it was in Ireland and Wales.
By the way have you read Religion for Atheists, by Alain de Botton?

Thanks for your message, Manfarang. (Doesn't that name mean white man or something like it ?)

I haven't read the book. I'll look it up.

Farang is Arabic for foreigner

The word for European in Arabic is farenji and it is perjorative.
The word was borrowed as farangi in Indo-Persian and spread East to Thailand where in Thai it is farang with no perjorative meaning.
In Thailand it also means guava, a fruit brought to Thailand by the Portuguese,as well as-manfarang which means potato.