Liberals in literature and films (12) 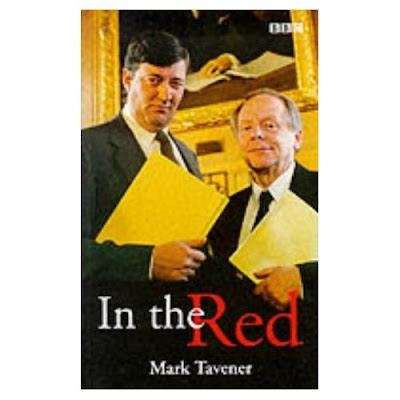 Thus Mark Tavener described the views of the leader of the Reform Party (for which read Liberal Party) in his first novel "In the Red" later produced as a serial on BBC. Mark himself had worked for the BBC, oh let's be honest, "worked" is too strong a word, spent days at Broadcasting House or at least in a pub nearby.
Posted by David at 10:08 pm